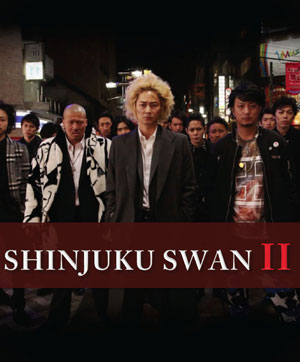 The Oregon Independent Film Festival tries our best to keep film prices as low as possible to encourage people to come and see as many of screenings as they can. 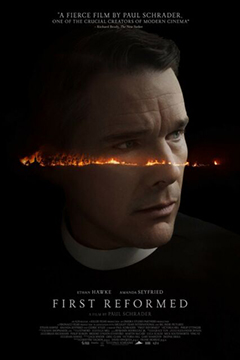 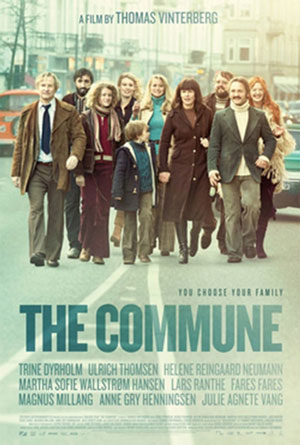 
Ticket sales begin one month prior to the festival dates.


Individual tickets are between $9.00 and $12.00 for all festival film screenings.


Come and cheer your favorite new films on, and then come and meet your favorite actors and filmmakers in person at our special festival events.

VIP passes are really the best way to enjoy our film festival. With the VIP-Access Festival Passes, you can stay a few days at the festival with the ability to stop into screenings at your leisure to discover films you may not see anywhere else.


VIP-Access Festival Passes are good for most Film and Short Film programming at the festival (DOES NOT including Special Event Screenings, or Awards Ceremony events).

VIP-Access passes are sold in limited supply at the festival box offices in each OIFF festival city for $30.00 as supplies last.